ICYMI: Close to Home: Helping people turn their lives around 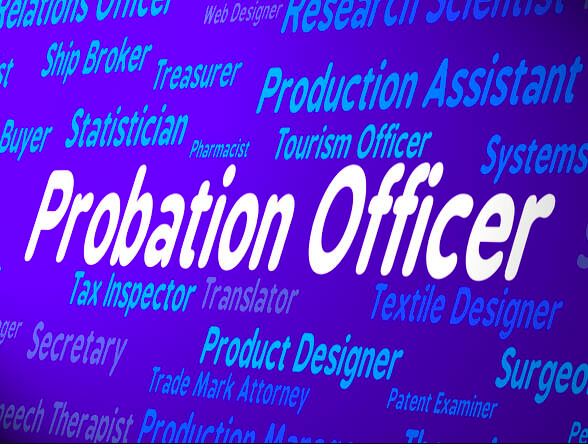 In the Press Democrat by David Koch

Having just retired as chief probation officer in Sonoma County, I want to reflect on the honor and experience it has been to serve in a critical, yet often unknown and unseen part of our public safety system.

Reflecting on the work done by probation officers, I think of my last meeting with all the probation chiefs from throughout California, where a thoughtful colleague gave me something of a historical artifact relating to probation and, specifically, Sonoma County probation.

The artifact is a book, “John Augustus — First Probation Officer,” published in 1939 by the National Probation Association, which outlines the origins of probation work in America and the man credited with being our nation’s first probation officer. Augustus was a Boston boot maker, who in 1841 persuaded a judge to give him custody of a convicted offender, a “drunkard,” for a brief period to help the man rehabilitate rather than serve a jail sentence. And thus was born probation work.

The book, given its publication date, would have been special enough and considered part of the living history of probation work. But making it even more poignant and meaningful for the retiring chief from Sonoma County was the inscription on the inner cover: “Philip Becklund, Sonoma County Probation Officer, Room 217, Court House, Santa Rosa, CALIF.”

My colleague took the time to research Becklund and found a Press Democrat article, dated July 24, 1938, in which he was featured. The title was “Value of Probation Shown in Report of County Work,” and the article notes the impressive work of probation employees in Sonoma County, saying “outstanding, of course, is the big effort put forward to encourage … folks who have made the first wayward step to rehabilitate their lives and return to worthwhile paths.”

The article goes on to say, “Readers will be interested to know what has been done by County Probation Officer Philip Becklund and his staff … there are now 56 men and 3 women under probation and all are making an earnest effort to rehabilitate themselves.” Becklund served as chief probation officer from 1937-1962; the longest serving chief to date.


This thoughtful gesture caused me to think about probation’s humble yet noble beginnings in relation to my 44-year career and lessons our community might gain from that sentiment and this deeply moving experience. What can unearthing the histories of Augustus and Becklund teach us?

I would argue, it is everything when it comes to understanding probation work and the smart, compassionate and selfless people who make up Sonoma County’s Probation Department.

When people think probation, they often synonymize it with punishment for unlawful activity. While it is a consequence for an illegal act, at its core probation is about change and reformation.


Short-term public safety is achieved by holding people accountable or supervising them to prevent repeat criminal activity. But what creates long-term public safety is connecting justice-involved individuals to services that can address the root cause of their illegal activity. That may be substance abuse, mental illness, a lack of stable housing, gang affiliation or troubled family dynamics; the list goes on.

Meaningfully engaging with people to help address root causes, while providing needed accountability, is the gold standard of probation work. What leads to long-term, sustainable community safety is helping people in the rehabilitative process and restoring them to productive and law-abiding behavior.

That is why I consider probation the critical puzzle piece to create lasting public safety. Probation is focused on helping people transition out of the system permanently through transformative and evidence-based rehabilitation. Probation departments act as a connector in the justice system, interlacing and maximizing the resources available within the courts, local governments, law enforcement, social services, schools, community-based organizations and community members to reduce recidivism by carefully balancing direct human services and research-based interventions.

As I fondly remember my years of service, I am thankful for the wonderful people I worked alongside, for every person who was willing to make the hard changes to a different life pathway and for this community and county that embraces probation work and the critical role it plays. For that, I leave this distinguished office and department by simply saying — thank you.