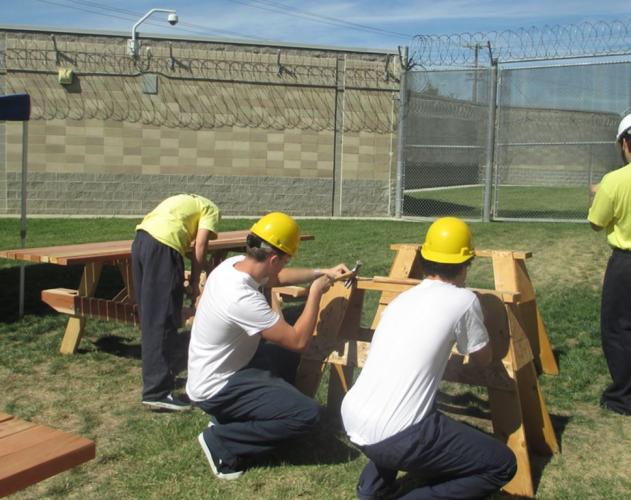 Youth Served in Their Community 90% 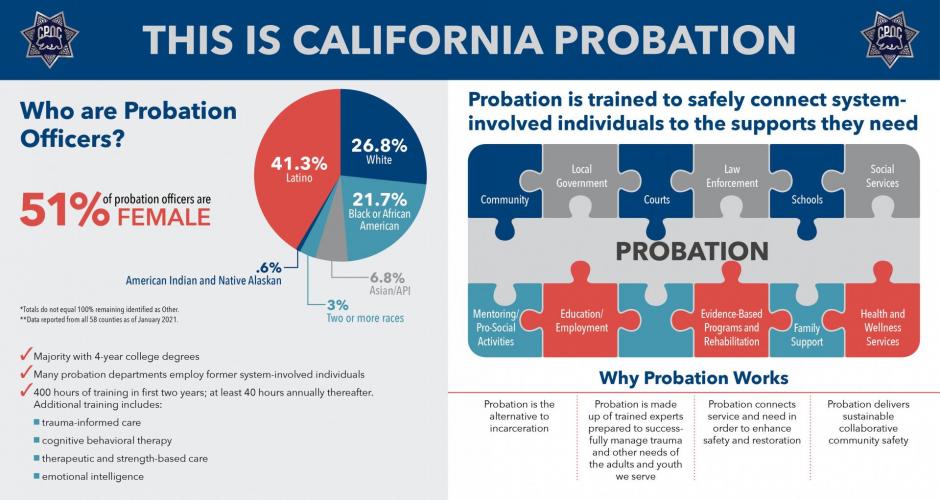 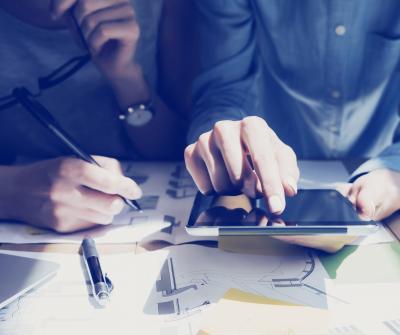 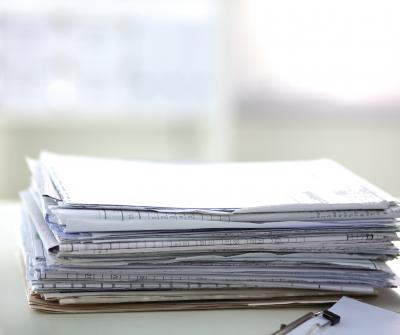 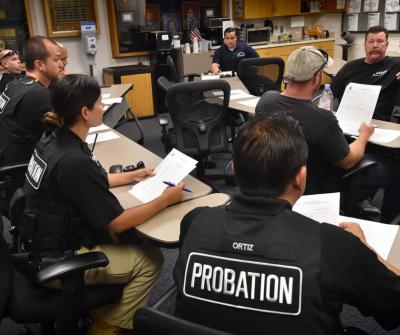 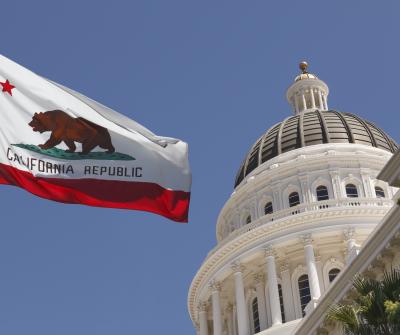 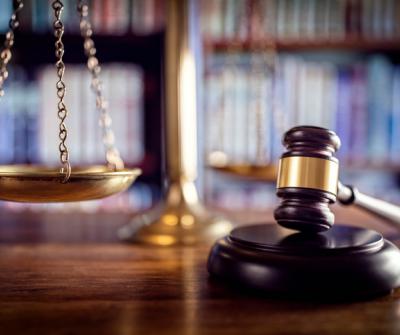 CA Dept. of Corrections and Rehabilitation, OVSRS – Provides information on offender release, restitution, parole conditions and parole hearings when the offender is incarcerated in prison. 1-877-256-6877 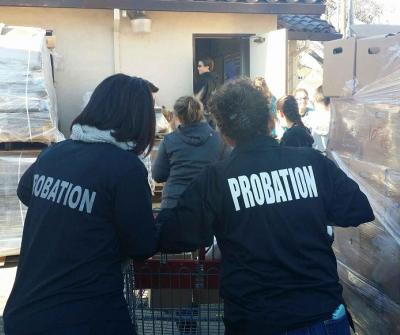 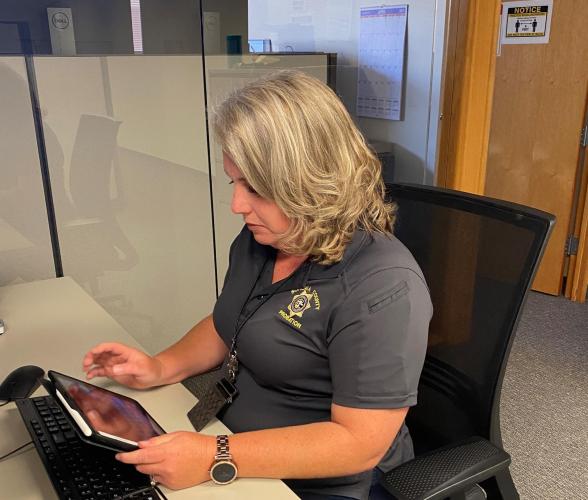 Fred (not using his real name for privacy) had been having many challenges. He was repeatedly in and out of jail for drug use and property crimes. During multiple incarcerations he talked about changing his life and quitting drugs to reunite with his kids, as he had lost custody of his children due to meth use.

Earlier this year, following another arrest, he was released as a part of a Pretrial pilot program under the care and supervision of the Sonoma County Probation Department. 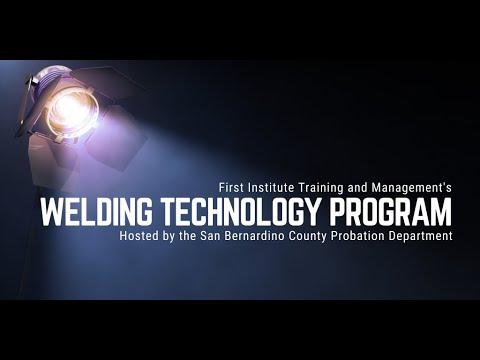 The San Bernardino County Probation day reporting centers offer justice-involved individuals many resources to help transition them back into the community in a positive way. These programs include evidence-based rehabilitation programs, education and workforce development.

Fifth Annual Conference On The Continuum Of Care Reform