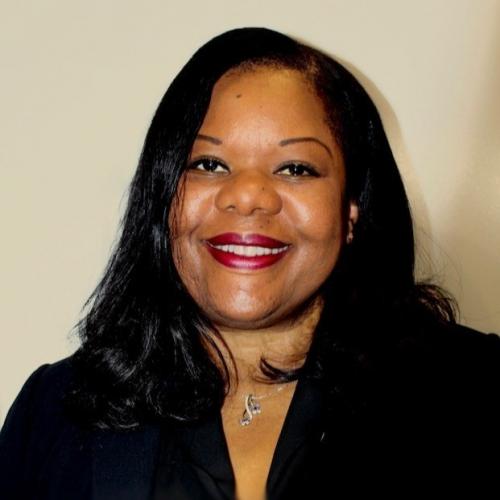 San Francisco Superior Court officials announced on Tuesday the appointment of Cristel Tullock as the newest chief of adult probation.

Tullock, whose term began Tuesday, has been with the San Francisco Adult Probation Department for more than two decades, first beginning her career as a deputy probation officer and eventually working her way up to become a psychotherapist and then a coordinator overseeing reentry of sexually violent predators, court officials said.

Prior to her appointment, Tullock previously served as acting chief deputy of the department.

Tullock will replace former chief Karen Fletcher, who retired back in September after more than six years of service.

Tullock is the first African American adult probation chief in the city’s history.

“Under my leadership, I will ensure that the department maintains its strong reputation and that we continue to be an active positive contributor to supporting the community and our courts,” Tullock said in a statement. “The focus on criminal justice reform is an opportunity for probation to demonstrate our critical role in helping people restore their lives.”

Tullock added, “My diverse life experiences as a mother with children attending public schools, a first generation African-Latina, a lesbian, and a former high school dropout sit at the center of my drive to help people make sustainable life changes.”

The city’s Adult Probation Department serves some 6,000 people who’ve been placed on court-ordered supervision, diversion programs, and post-release community supervision. The department also supports 50 treatment programs and 18 housing programs, as well as other forms of support for people involved in the criminal justice system.