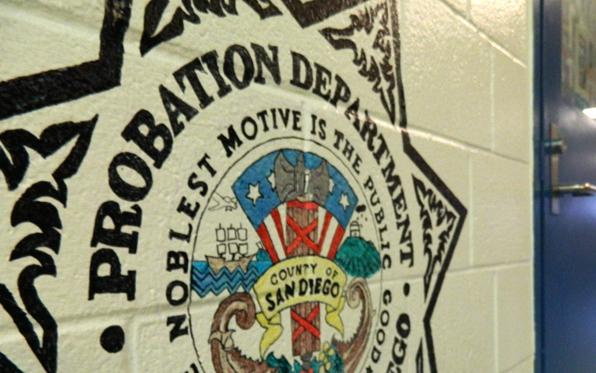 The San Diego County Taxpayers Association awarded its Regional Golden Watchdog Award to the County of San Diego for a program credited with reducing the youth arrest rate in San Diego to the lowest level in nearly a decade.

“The Taxpayers Association is known for always taking a hard look at how government operates, so it’s especially gratifying that our efforts to transform the juvenile justice system are worthy of a Golden Watchdog,” said Supervisor Dianne Jacob, chairwoman of the Board of Supervisors.

The San Diego County Probation Department was honored for transforming its treatment model and practices in the juvenile justice system.

The department has shifted its focus from sending San Diego County youth directly to Juvenile Hall for offenses to alternative sentencing which keeps youth out of custody and in their communities, schools and home with rehabilitation services, drug and alcohol treatment, counseling, and community service. Probation officers are working to make sure the youth receive the services they need to succeed.

Studies show that putting young people in custody can often lead to profound damage to their mental and physical well-being, disrupting and even derailing educational and employment opportunities.

Probation has spent $37 million less per year than it did 10 years ago on Juvenile Field Services and Juvenile Institutions. The average cost for one youth to stay in juvenile hall for 60 days is $23,000. By comparison, the average cost for several months of juvenile diversion programs, such as intensive services and close case management, is $1,925.

Probation has reinvested some of that money into “front-end” services which help youth flourish in their communities as a way to prevent at-risk juveniles from getting pulled into criminal behavior in the first place.

This new approach to juvenile justice is not only saving taxpayers money, it is working to keep youth from reoffending and keeps the community safer.

The Taxpayers Association also recognized the San Diego County Assessor’s Office, along with representatives from the disabled veterans community and the real estate community, with its Public-Private Partnership Award. The partnership among the three groups provides education to the community about a little-used California property tax exemption for disabled veterans and their spouses.