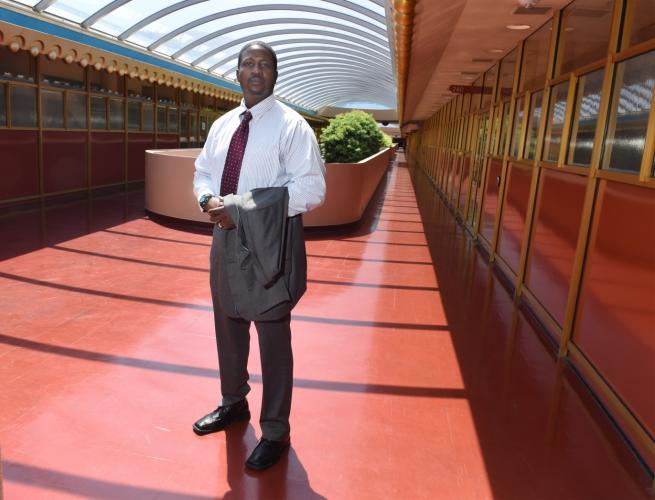 From Keri Brenner in the Marin Independent Journal

Lecturers will visit and present their stories within the schools’ ethnic studies, social studies, health or history classes.

“It’s going to be at every high school and middle school that wants it,” said Ken Lippi, assistant superintendent at the Marin County Office of Education. The program was piloted last spring, and then developed and expanded in the summer and fall.

During the pilot program last year, Washington and other leaders spoke several times in teacher Aaron Pribble’s “street law” social studies class at Tamalpais High School in Mill Valley. They were asked back each time due to student demand.

“We are giving them the pipeline for education and jobs,” Washington said. “We’re promoting equity and the student voice.”

Since the pilot program began, more than 15 other Marin professionals in the law enforcement, probation, health, medicine and education fields have signed up. The program is expected to launch in full this year, Lippi said.

The goal is to inspire students of all ethnicities with better understanding of different cultures. Also, using personal stories, the speakers are offering a model of how to be strong in the face of bullying, hate crimes or racism.

Along with Washington, other leaders are Otis Bruce, the county’s assistant district attorney, and La Dell Dangerfield, a deputy public defender.

The three leaders delivered a speech last May before 70 students at the Marin Oaks alternative school in Novato.

Early said the speakers also gave personal accounts of the obstacles they had to overcome — and the heroes and mentors who helped them along the way.

“I think it was a very powerful presentation,” Early said. “I encourage people to bring them to their schools.”