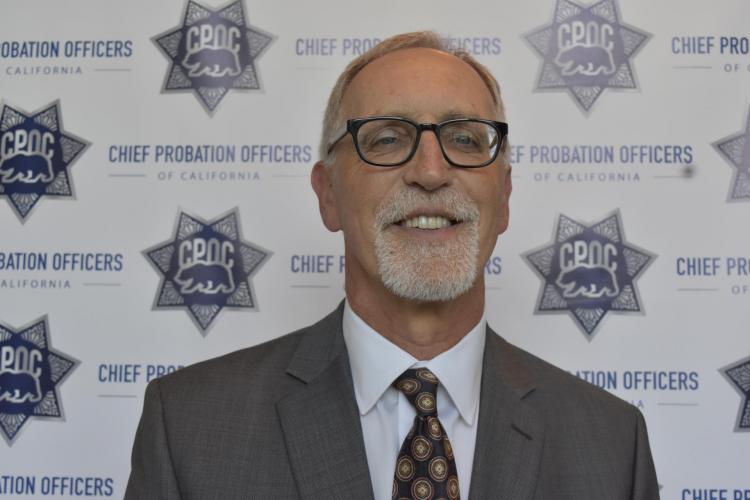 From the Press Democrat:

Jailed inmates in Sonoma County may have more opportunities to await trial without being locked up under a pilot program designed to evaluate who needs to be incarcerated for public safety reasons — and who will succeed while free.

Supported by a new $5.76 million grant from the Judicial Council of California, Sonoma County Superior Court will add two court commissioners and a team of probation officers focused on fast-track evaluations of individuals booked into the jail.

Presiding Judge Gary Nadler said the goal is to expand and improve pretrial release evaluations already in place to keep potentially dangerous people in custody while allowing others to get out, enabling them to maintain obligations to family and employers while awaiting the outcome of their cases.

“Everyone is presumed innocent, and if they’re in custody for too long and they lose their job it could start a spiral,” Nadler said. “It affects those with limited resources and (being released) could be the difference between homelessness and not, family separation and not. We want people to have a job, take care of themselves and their families.”

Critics of money bail policies, which allow inmates to put down money or some other form of property in exchange for their freedom while awaiting trial, have long argued it’s unfair because it’s based on wealth instead of public safety. The inequities are being discussed nationwide.

in part because of new laws passed over the last decade to reduce the prison population and shift more responsibility and resources to local jails and probation departments.

Sonoma County launched its program in 2015. Probation Chief David Koch said the initial criteria was based on a detailed analysis of 10,000 people booked into the Sonoma County Jail in 2014, yielding a dozen predictive factors for whether a person is more or less likely to commit a new crime and show up for court dates.

“We want to make sure our most expensive custodial resource is reserved for the people who need to be there,” Koch said.

In 2017, a workgroup assembled by California Chief Justice Tani Cantil-Sakauye published a report based on a yearlong analysis that concluded the money bail system “unnecessarily compromises victim and public safety because it bases a person’s liberty on financial resources rather than the likelihood of future criminal behavior.”

This year, the California Legislature earmarked $75 million to support two-year grants for pretrial programs. Sonoma County is one of 16 counties awarded funding.

With the state grant, the new program will shift the responsibility of those evaluations to probation officers, who are already trained to conduct in-depth evaluations of a person’s chance at success or risk to public safety during the court process, including creating sometimes detailed reports for the judge to consider when handing down sentences.

They will add other factors to the evaluation, such as information about an individual’s employment and support network, which will be built into a computer system designed to limit human biases, such as prejudices based on gender or ethnicity.

The end result is that a person could have the opportunity for release far earlier than currently possible.

Koch said he believes the new system will be even more effective at both protecting the public and identifying people likely to do well awaiting the outcomes of their cases outside the jail.

Probation officers will combine the results of a computer analysis based on factors in an individual’s life and criminal history with in-person interviews and mental health information.

The program will also allow the county to start reminding people about upcoming court appearances through automated telephone calls and text messages, programs used in other jurisdictions that have been successful in reducing missed court appearances, Koch said.

“The way we should be making decisions about who should stay in custody pending their court processes ought to be based on risk, not how much money you have,” Koch said.