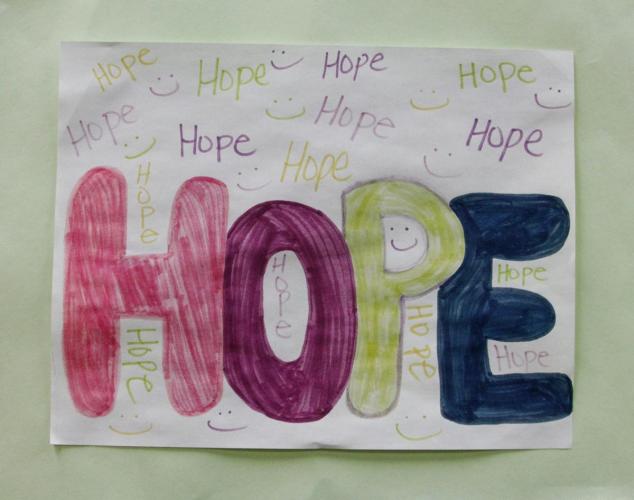 From The Napa Valley Register

When one 16-year-old Napa girl was arrested last year for stealing a car, staying in juvenile hall and being put on probation seemed like the worst thing that could happen. It made her angry – so angry. But then, she said, it actually ended up helping her.

“At first I didn’t like it, but then I realized they were actually helping me a lot with … things that I was going through and just things I needed help with,” the teen said recently during an interview at the Napa County Juvenile Justice Center on Walnut Street. The Valley Oak High School senior asked that her name not be used in this story. She committed her crime while a minor, so her record isn’t public.

She said that stealing the car was her first criminal offense – she’d never done anything like that before, but her mom was having problems with her. She wouldn’t listen and wasn’t doing well in school.

She said she was sort of a loner. She stole the car out of anger and, she said, to get attention.

“I didn’t like talking to anybody,” she said. “I didn’t trust anybody.”

But after she entered the juvenile justice system, that changed. Once she got over her anger at being in juvenile hall, the teen said that she learned a lot and even had some fun.

“I just had a lot of time to think things through (and) realize what I had done was wrong,” she said.

She ended up bonding with her probation officer, Ricky Cerna.

“He was a pretty cool person – that was weird to me, to like somebody that (could) tell me what to do and what I couldn’t do and if I could go somewhere or not go somewhere,” she said. “He was somebody you knew you could talk to. Even if you knew you did something bad, he would be upset but he wouldn’t be mad at you. He’s really understanding.”

After a few days in juvenile hall, she was on juvenile probation for about three months, reporting most days to the Evening Reporting Center (ERC).

The ERC is at an undisclosed location separate from the Juvenile Justice Center.

“It’s their space only,” explained Chief Probation Officer Mary Butler. “They take ownership of it.”

And that’s exactly what the kids do, said the teenager.

“When you get there, you can hang out (and) just conversate with anybody as long as it’s appropriate,” she said. The adolescents do different activities, she said, like making cake pops, going on field trips, working on schoolwork and eating dinner.

“If I didn’t understand something, I could take my work with me and they would help me,” she said. After getting into trouble, she said, she actually did better in school, earning “student of the month” for the first time and privileges to go off campus. Now she is hoping to graduate in December – a semester early.

“It was because of them,” she said.

The experience helped build character and confidence. Through it, she said, she learned how to be nice to others, be mindful and not hold grudges.

Her mom says that the changes are noticeable not only in her, but in the whole family.

Now, mom said, when her daughter gets upset, she will go upstairs and cool off, then they will talk about it later. The rest of her children are learning from her example, she said.

“If it were to happen again,” she said in Spanish, “as much as it hurt, I would do it again because I know something good will come out of it.” The important things, she said, is to not give up on your child and go through it as a family.

Her daughter said that going through the juvenile justice system is what you make it.

“A lot of people say probation’s, like, bad and all, but it all depends on the person and if you really want to change,” she said. “It’s all the person that is going through it – not the probation officer, not the judge, not anybody else but yourself.”

Although she regrets taking the car, she says it’s good that it happened because of the people she has met.

“I’m more connected with other people,” she said. “Even after being off probation, all the people that I met told me that they would always be there if I needed anything.”

Butler says that this is what the system is designed for.

“We want every kid to be like her,” she said. “That’s what we want,” she added, for them to get out of the system and succeed. 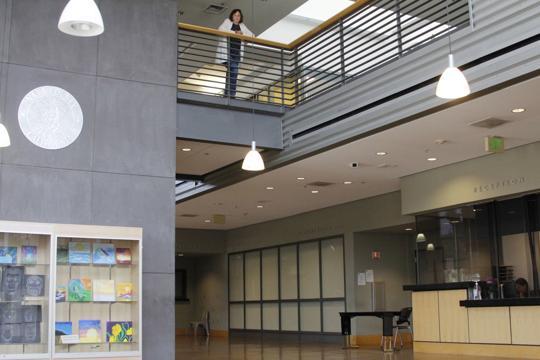