Tamika Nelson Appointed to the California Rehabilitation Oversight Board 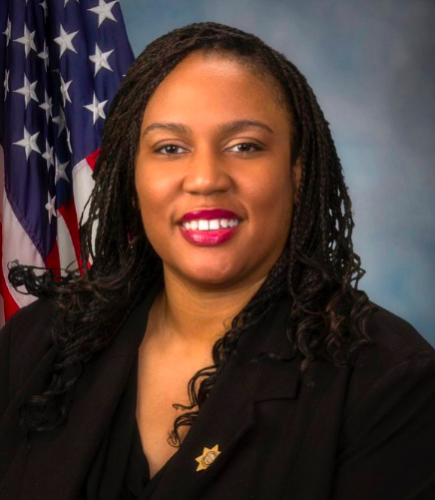 “Tamika Nelson has over two decades of experience working with communities and individuals on probation in California,” Pro Tem Atkins said. “The Rehabilitation Oversight Board will benefit greatly from her legal and criminal justice expertise, as well as her tireless work ethic.”

Tamika Nelson lives in San Diego and the term is at the pleasure of the Senate Rules Committee. Compensation is not stated.

Toni G. Atkins is President pro Tempore of the California Senate. Having previously served as Speaker of the California Assembly, she began her tenure in the Senate in 2016. As Senator for District 39, she represents the cities of San Diego, Coronado, Del Mar and Solana Beach. Website of President pro Tempore Toni G. Atkins: www.senate.ca.gov/Atkins