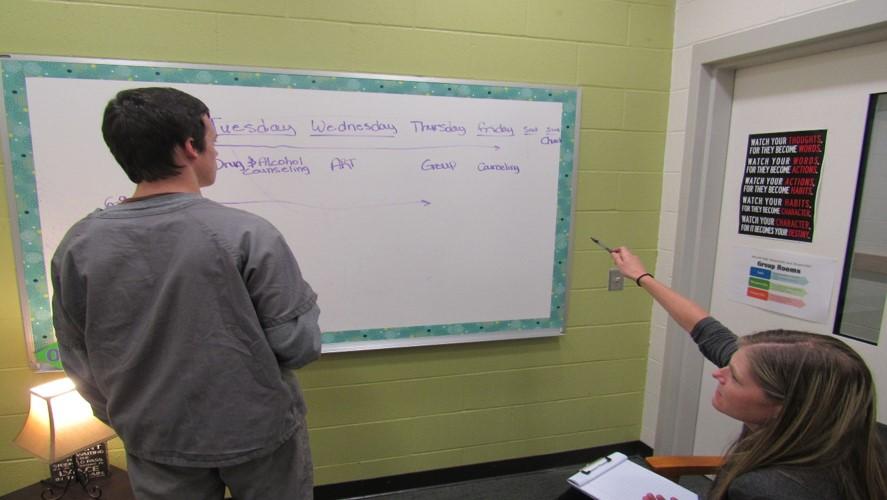 From The Union Democrat

The jury didn’t have anything negative to say about $20 million facility that started housing incarcerated youth in April 2017. According to the 10-page report, recidivism among young offenders in the county has dropped from 49 percent to 19 percent since the hall opened.

Much has been said about the cost of building the facility and ongoing operations that amount to about $1.5 million a year, but the jury determined that the benefits are worth it and could save the county money down the line. 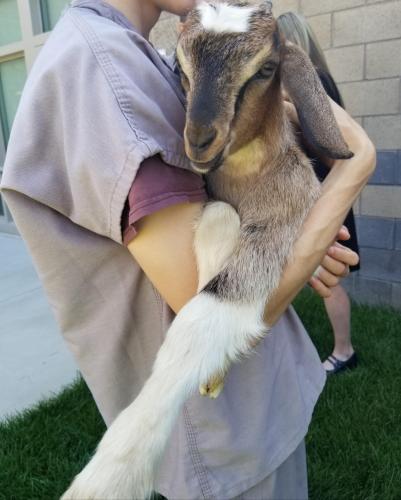 Calaveras, Amador and Mariposa counties signed agreements with the county to pay for housing their juvenile offenders, though the revenue generated does not offset the cost.

“(The facility) was built with the understanding that it was not constructed to make money,” the report stated, echoing statements that other county officials have made about it. “Tuolumne County felt that keeping our youth in county was the ‘right thing to do’ and it was a commitment to our youth.”

The facility was constructed to house up to 30 youth, but there are currently only enough staff for about half that amount. County probation officers, who handle juvenile incarceration, previously would have to drive three to six hours to take young offenders to facilities outside of the county. 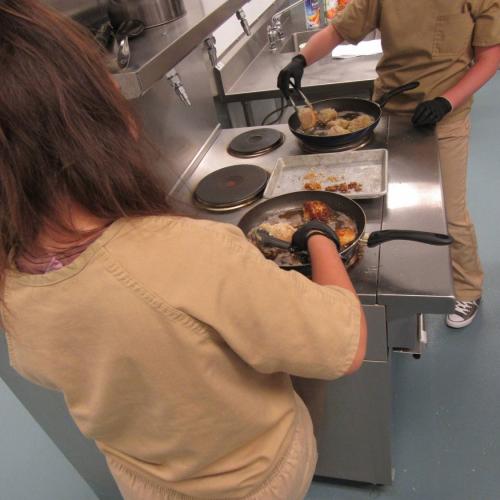 There were 92 bookings at the facility over the past year, according to the report, which included seven from Calaveras County, three from Amador County and two from Mariposa County.

The average length of stay is 51 days, and average daily population is slightly over eight, the report stated. The highest population over the past year at one time was 14, while the lowest was five.

More juvenile facilities in the state are underfilled due to a drop in juvenile crime and programs aimed at diverting youth from incarceration, which the jury believed could provide opportunity to house more out-of-county juveniles and get more revenue to offset costs.

There are also no detained juveniles being placed in foster care, which the jury said is also a reduced expense.

The jury also heaped praise on the staff and volunteers at the facility for running programs aimed at helping detainees get back on the right track.

“They are extremely focused on rehabilitating youth and returning them to their families,” the jury stated, adding that the facility is also “extremely clean and well kept.”

There’s also a guitarist who gives weekly lessons, a cosmetologist who gives monthly haircuts, a local artist who donates time and supplies, two approved adult mentors who provide weekly recreational activities, a local dentist and orthodontist who have each donated their time to treat severe dental issues, and five volunteers who make individual quilts for each detainee to have in their room and keep upon their release. 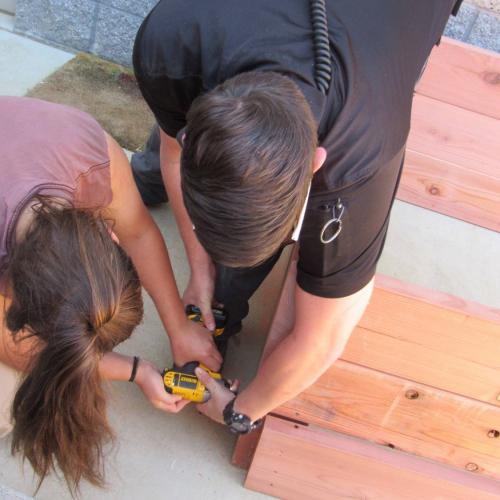 Linda Downey, chief probation officer of Tuolumne County, said the youth in the facility also become more engaged with the programs when they see the commitment from the staff and community.

“Our county absolutely made the right decision to move forward to build the facility,” Downey said in response to an email seeking comment on the report. “The (facility) is a reflection of Tuolumne County’s investment and commitment to our youth.”